Julia Sieckmann tells about her experiences

“Of course there are different drugs, different cycles that are used in chemotherapy, depending on the tumor. I had 4 x EC every three weeks and followed by paclitaxel every week. From conversations with other women, I heard that some experiences coincide. Since most people imagine using chemotherapy that they cannot do anything other than lying in bed or vomiting for 6 months and then of course going into this time with great fear, I would like to share my own experiences and tips here. ”

Tip 1: Don't do anything else on the day of chemo. That creates too much stress and you already are on that day. It also forces your body to go further than it can possibly, which in turn triggers an inner conflict.

Tip 2: EMLA plasters. There are in the pharmacy and are glued to the port 1.5 hours before the chemo. The top layer of skin is numbed and the pee no longer hurts. Especially with the first chemos, when the port is fresh, the skin is still very sensitive and the piercing is quite uncomfortable. This is no longer a problem with EMLA plasters.

Tip 3: Try to relax and distract yourself during the chemo. Imagine the medication as a helper that will gradually dissolve the tumor.

After the first 4 chemos (EC) I always had the feeling that I was slightly drunk. Quite funny and pleasant, really, if it weren't for the hangover. And that's how chemo or the side effects feel. In the course of the evening I felt sick, although I didn't have to throw up once in time. Actually, the word “hangover” describes the condition in which you are. Just try to relax and sleep. The chemo nights were always quite restless and I was often sweaty the next morning, after all the whole chemistry wants to get out again ...

Until shortly after lunchtime, I always had latent nausea for the next three to four days. I then slowly ventured into food with milk and rusks. Everything that doesn't have too much taste of its own.

In the afternoon it got better and I could eat normally again. What I also noticed quite quickly was that my physical strength was weakening. During the walk I needed a break more and more often. Although you generally recovered well in the three weeks and in weeks 2 and 3 you were relatively fit again.

Blood count on day 10: If your leukocytes are in the basement, you will be panicked in the afternoon and said "You must come back immediately!" - calm down. That sounds worse than it is. It happened to me every time after the EC Chemo that my leukocytes were almost gone. One set-up syringe on Thursday, one on Friday and everything will be back on the next Monday.

When you get the build-up syringes, it causes white blood cells to form again. These form in the bones. So it may be that you feel a bit wheeled a few days later. Like a cold when your bones hurt. In contrast, ibuprofen helps wonderfully.

Around and at day 12 it starts with the hair loss. You ruffled your hair and without it pulling, you suddenly have a tuft of hair in your hand. This is a little creepy to be honest and of course I thought and hoped to be spared. Everyone handles it differently, of course. I picked up a razor the same evening and shaved everything off. Some wait a little longer. Basically, you still have a few days, if not 1-2 weeks, until it becomes urgent with the hair replacement, as usually not all of the hair is gone overnight, but gradually falls out.

The last, third week of my first chemo was relatively relaxed again.

It is very exciting and it should be mentioned here again that the second chemo is usually more relaxed. You know roughly what you can prepare for and don't have to wait for something to happen. At best, it goes straight to the couch or to bed with a favorite film. Many women report that the second chemo no longer “pops in” because the body may already have got used to the chemistry. I felt the same way.

Tip: Do not eat your favorite food in the first days of chemo, especially in the evening. You often associate that with chemo and that often spoils your appetite afterwards when you get the food again.

Side effects of the EC

Apart from the hangover mood, it is particularly important to drink a lot with EC, because the body is just so extremely dried out. Of course, not everyone gets the same side effects. I will only tell about my experiences and what I would have liked to know.

The anal fissure. I love the pun that I literally tore my ass off. It wasn't funny at the moment. I drank, creamed and ate a variety of dried fruits and plums and that was sometimes the worst pain during the whole chemo. I could no longer sit and was actually in constant pain for over two months. It got worse after every chemo and I no longer dared to go to the toilet. What I would have liked to consider after just two weeks would be the operation. A small outpatient procedure that I had, as I said, only after two months. My tip: save yourself the agony if you notice after two weeks that it won't get better and do the surgery! Afterwards I was so relieved and actually pain free!

It was given once a week and I had no side effects at first. On the contrary. I was so fit that I painted our bedroom on the second day after chemo. It turned out that this euphoria and activity was attributed to the cortisone, which I had to take on the day of the chemo and three days later. First of all, these side effects seemed relatively harmless. But then the cortisone hit me fully.

Side effects of cortisone

Binge eating. To be honest, I didn't care that I ate ice cream every day. I thought, if everything is stupid anyway, at least I'll eat what I want. I felt a little like a pregnant woman, although I had never been pregnant. This resulted in 15 kilos plus on the scales. In the meantime, they are all down again. How I did it you can read in the diary because you are beautiful . nachlesen. 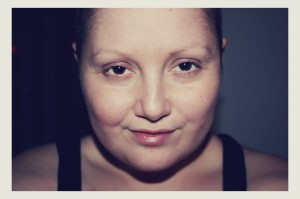 Insomnia. And thus bad again. After two weeks in which I only fell asleep at 5 in the morning for 2 hours, I was so exhausted that I had my doctor give me pills. It wasn't directly sleeping pills, but pills that calm down. Unfortunately I don't know the name anymore. Only that at the beginning I had a jar with 10 pieces of 10mg of active ingredient and then only 1mg per tablet. I was able to sleep through it again and was a little more relaxed.

I didn't have numb fingers, but the feeling of walking on an egg under my left foot. The front bale was completely numb. On the days when I took the cortisone, it was barely noticeable. The rest of the more so. When I was through with the chemo, I got folic acid, a vitamin B complex and another preparation and in a few days the numbness was gone.

My chemo should be until January 10th. go. At the beginning of December I noticed that I could no longer breathe deeply. It was as if I had swallowed too much water, which I know from my childhood. It got worse every week, but my doctor said it was normal. The cardiologist then gave me a cough syrup and drops of code that did not work and we skipped the last chemo. I got up in the morning last week and had to cough so hard for over 15 minutes that I thought I was suffocating. I couldn't even walk two meters without being out of breath. On Saturday morning we went straight to the emergency room in the UKE. The result: pneumonia with suspected pulmonary embolism. My pulse was at 120 at rest and my temperature was slightly elevated. After a week in the hospital and three times a day antibiotics that were given intravenously, I felt better. Until the emergency room in the UKE, however, I had already informed my doctor about my deteriorating condition for 5 weeks.

My tip: If you have the feeling that something is wrong, check your condition again with another doctor! Especially with breathing problems! Don't let 5 weeks go by like I did! A “chemo colleague” also had pneumonia a few weeks before me and was admitted to the UKE. Her husband was told that if they had come a day later, he would have gone home without you. So be careful and don't wait too long if you feel something is wrong! 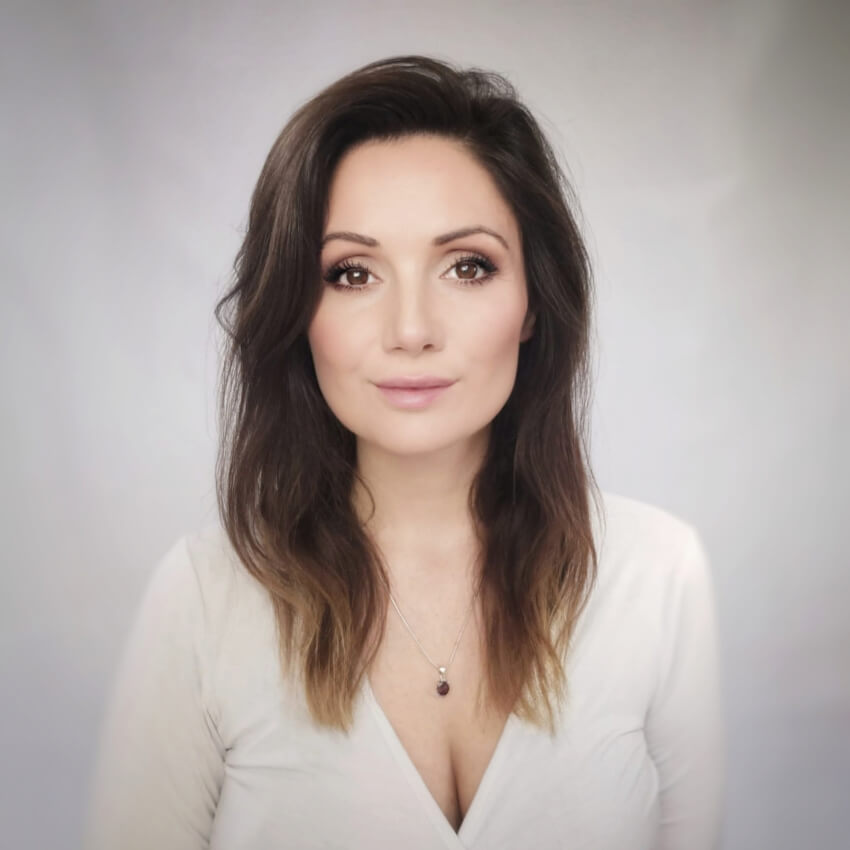 Get updates on offers and promotions.