Who are you fighting against?

I keep reading "I keep fighting." or “… lost the fight” or slogans like “Keep fighting, don't give up! Fuck the bastard. ” and I wonder if people are actually aware of what they're writing. Who do you fight when you “fight cancer”? Is cancer an independent personality, something that came from outside? Did you ever meet the cancer on the street during a walk, which then in front of a stand and said "So, I'm taking possession of your chest now." and must this annoying being now get rid of? How could it come to cancer to settle on my property?

Anyone who has followed the news more or less attentively or watched the history lesson will of course know immediately what to do! War! Do everyone like that. Fight in your own country for your own country. This reminds me of a film (The Fountain) with Hugh Jackman and Rachel Weisz, which takes place in three different times and, among other things, equates the brain tumor of Izzi (Rachel Weisz) on another level with the Spanish Inquisitor, which the Queen (also Rachel Weisz) and attacks and takes possession of her country from the inside.

But when did a war really do something better? Both sides have huge losses. The country is being destroyed. And those who are left are mentally disturbed. Seems familiar. Because I too waged this war. I imagined how little soldiers are in my body and attack and dissolve the tumor. Positive affirmations and thoughts which mean that the tumor melts and dissolves are of course basically great. Nevertheless, at some point I started to ask myself "Who am I fighting against?". Obviously, I did not encounter cancer on a walk, which found my breast so irresistibly beautiful that he decided to make himself comfortable there. And I think if it were,

So what are you fighting against? What is an illness anyway? The answer to this question obviously depends on our belief. Do you only believe in the material world? About the fact that we are just our solid body? Then illness is really only due to “bad luck”. You are in the wonderful light, cozy victim role, because you are exposed to the circumstances. Everyone knows how easy it is to complain and blame others for making you feel bad, or, or, or. You give up your power to people and circumstances to whom you don't really want to give this power.

I believe that we are more than that. We have a multi-layered energy body in which blockages can hinder the flow of energy. The energy flows continuously through us. This can be compared to the flow of water in a river. If you build a dam on the bank of the river, an energy blockade arises. Usually diseases are due to a problem in the energy body that begins with such a blockage. At some point, an illness, and ultimately a symptom, can occur at the level of the physical body. Serious illnesses usually only manifest themselves in the energy flow years after the blockage has occurred. The body always strives for self-healing and tries to balance itself again and again. It can happen that the solution, with which the body tries to resolve the conflict becomes a problem. That is, it compensates for the lack of wholeness by creating symptoms, diseases, and pain.

So this simply means: we fight against ourselves. Against our body, which actually wants to help us. Of course, it becomes a bit problematic when it manifests cancer all over the body. But from this point of view, the first question should perhaps be: "Where is the cause of the blockade?" (and accordingly the disease or symptom). To be honest, I don't want to have an atomic bomb exploded in my country to destroy "the enemy". And from that point of view it is pretty short, even so absurd that it is almost funny to say "I keep fighting against myself." or “You can do it! Get flat you bitch! ”.

I would find it wonderful if instead of “Against Cancer” slogans, more “For Health” is used. Because as with demos, it is more beautiful and effective to pay attention (and therefore energy) to the things you want to achieve (i.e. health, peace, etc.).

To come back to the first paragraph. Of course I am aware that these statements should give people courage and hope. However, I think it is important to pay attention to your thoughts and words. And a fight in this case is a fight against yourself. The inner attitude is crucial. You can surf on the wave or be swept away and whirled around in it.

A very nice book on energy is “Energy Healing” by Ann Marie Chiasson. 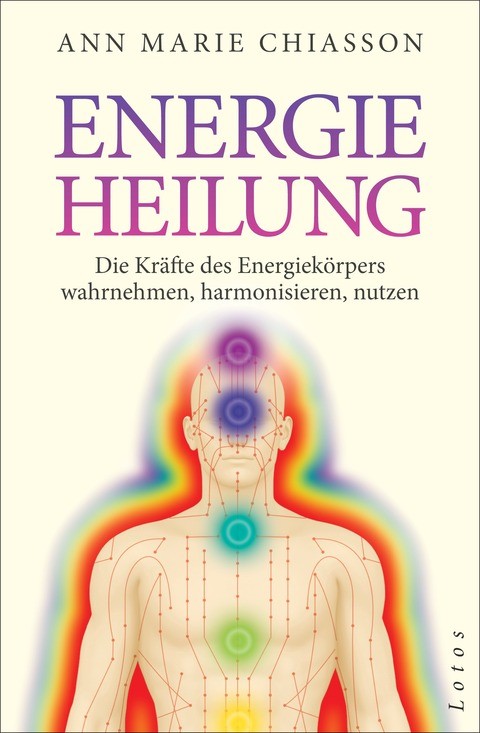 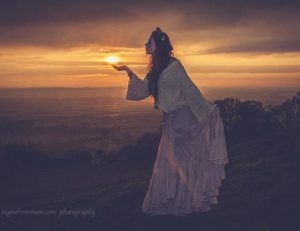 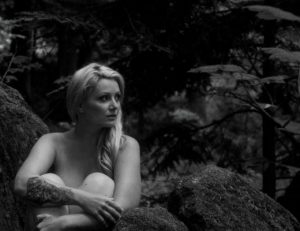 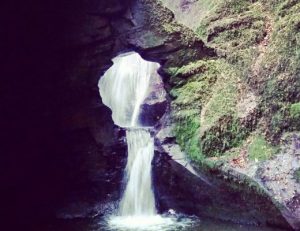 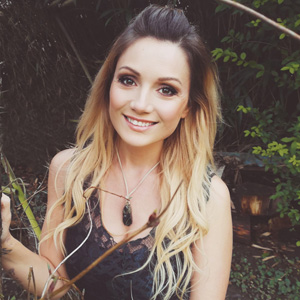 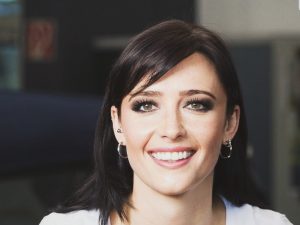